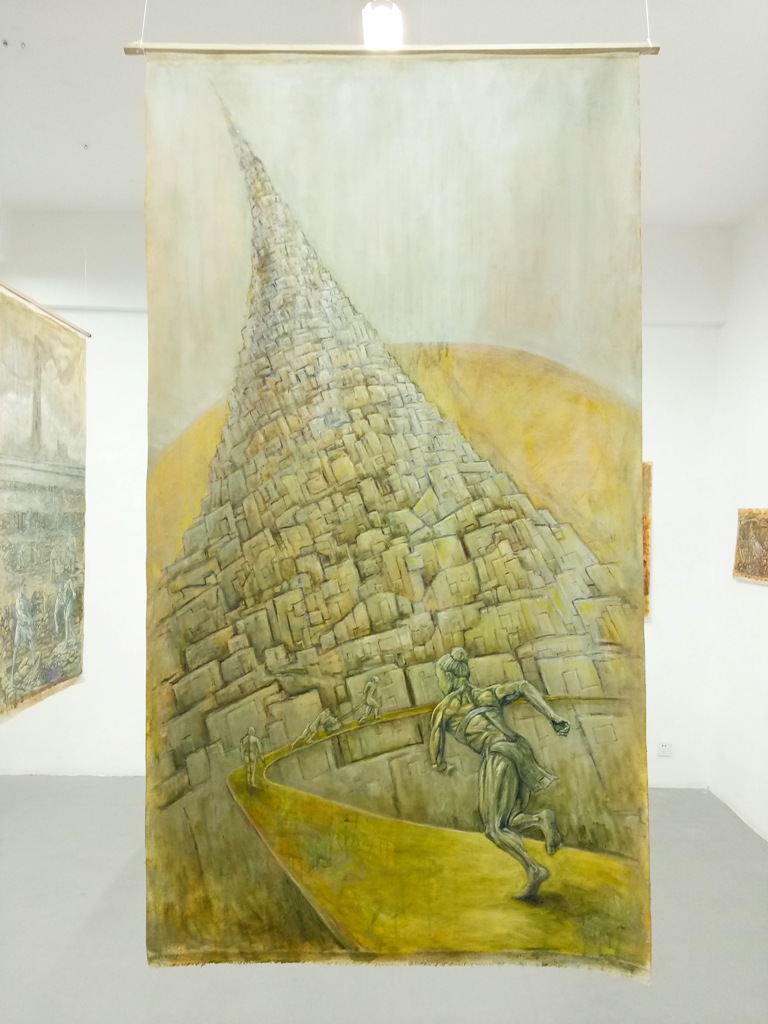 Harrison See was born in 1990 in his hometown of Perth, Western Australia. He initially began his professional career as a designer, studying a BA degree majoring in Product and Furniture Design, graduating from Curtin University in 2010 with the ‘Industrial Design Award for Excellence’. However, after working in the manufacturing industry for several years he ultimately made the decision to shift his focus to visual arts. Harrison then went on to graduate from Edith Cowan University in 2015 with the ‘Louise Macfie Painting Award’, and the invitation to return the following year to carry out a special honours research project. In addition, Harrison was also awarded one of the prestigious ‘New Colombo Plan’ Scholarships by the Federal Government of Australia, which funded his research allowing him to live in Shanghai for six months while he explored Chinese painting. While studying Harrison See has been exhibiting his artworks in group shows, both within Australia and overseas, as well as having his first solo exhibition just before he left for Shanghai in 2016. He also recently completed his honours degree and was asked to publish his research paper online through his university. His creative practice is now motivated by the pursuit of narratives that can effectively cross cultural boundaries.