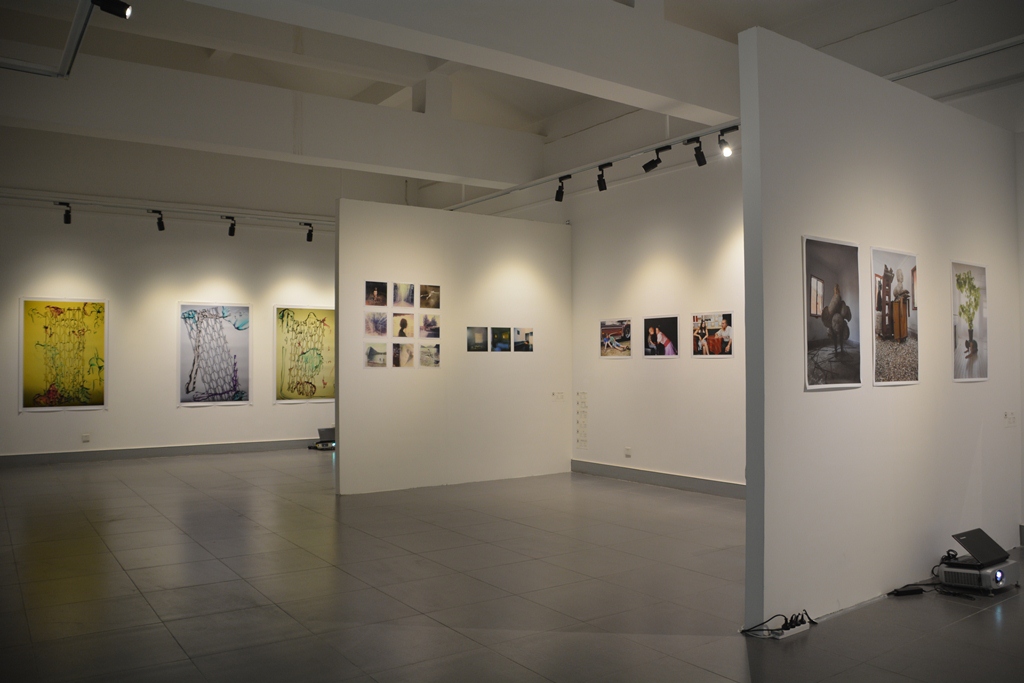 “Power of the Image” is a part of the series of activities of “The Wild of China”, which is the brand of “Public Relations of Image” created by China Public Relations Association (CPRA). In 2017, the theme of the photography culture exhibition is “Fusion across Transcendence, Beauty of Datong”, which responds to the “One Belt & One Road” initiative to promote world cultural exchanges and mutual learning and understanding. This activity is jointly hosted by China Public Relations Association (CPRA) and the People’s Government of Datong. It brings together the international and domestic photographers with our photography enthusiasts. Till 2017, “Power of the Image” International Photography Culture Exhibition has been successfully held for 3 editions. It will set up the “Guest of Honor” for the first time, which is regarded as the special guest cooperation country. The countries of “Guest of Honor” will have individual Image culture exhibition areas, where will show more than 100 most influential works reflecting the country’s natural landscape, local customs and civilization achievement. Holland, Russia and Pakistan were invited as the countries of “Guest of Honor” for the first time. CEAC will present over 100 works on the exhibition as the representative of the guest country — Holland. At the same time, the delegation of Holland will attend the exhibition ceremony, which includes: the president of the Rijksakademie Janwillem Schrofer, outstanding famous artists Marjan Laaper,
Tara Fallaux and Peer Veneman, the lecturer of modern and contemporary art
at Utrecht University Linda Boersma.

The vast majority of the Dutch artists featured in this exhibition have been on
CEAC’s residency program at some point in their career. The display showcases a
variety of subject matters, styles and creative methods, and also features a
small number of video works in conjunction with photography to give the viewers
a taste of other possibilities of lens-based artistic practice by Dutch contemporary artists.

The power of a photographic image, therefore, lies in its ability to not only
record the physical world or represent an objective reality but also reflect
our inner worlds, serving as a testament to our subjective realities. Cultural
exchange can also be considered an art of perspectives. In the long history of
intercultural relations, preconceptions and old narratives were tested, revised
and adjusted through both dialogues and conflicts. In the best scenarios, we
learn from one another and seek commonality despite differences, leading to
deeper mutual understanding and greater mutual respect. It is hoped that with
this grand debut of Dutch contemporary art in Datong – one of China’s ancient
cultural cities and the start point of the Silk Road in China’s North Wei Dynasty(386-534AD),
visitors will be inspired to contemplate and appreciate with expanded perspectives
the connections between the past and the present, and between different parts of the world,
in this increasingly interconnected and interdependent world we co-inhabit.