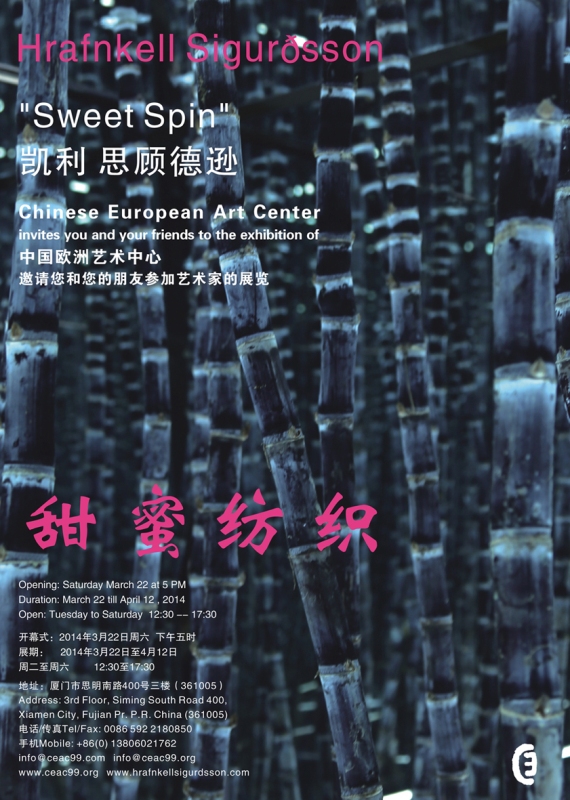 Hrafnkell Sigurdsson is born in Iceland 1963. He studied art at the Icelandic College of Arts and Crafts in Reykjavik and later at the Jan van Eyck Academy in Maastricht in the Netherlands. In 1993 he moved to London where he studied and worked for eleven years. Since 2004 he is based in Iceland and works on his art.

Hrafnkell has had numerous exhibitions in Iceland, where his work is well known and highly appreciated, as well as in many other countries in the world. He is best known for his photographic work but has in the last few years made installations of his photo and videos.