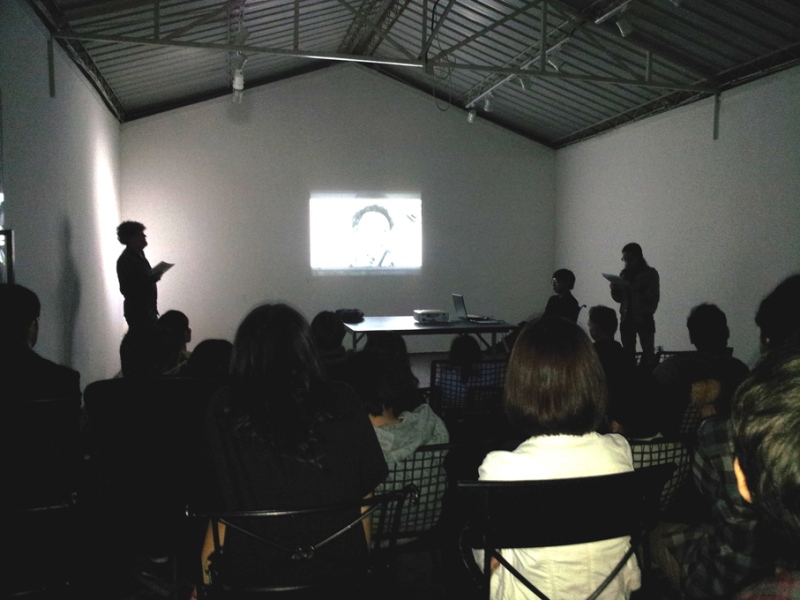 Dutch filmmaker HANS HYLKEMA is working from March 18 till April 22 in Xiamen where he gives lectures at the Art College of Xiamen University about the two portraits that he made for the serial “Dutch Masters in the 21st Century.” These two films have the Dutch visual artists DAVID BADE and PHILIP AKKERMAN as subject. The first lecture takes place on Wednesday the 27th of March.

Hylkema tells about the backgrounds of the serial and explain how he structured the portraits and show how some stylistic elements of film language are used to portray these important and well recognized artists. Besides the lecture there has a follow-up in the form of a workshop where the students themselves are doing practical work. They will be split up in couples of two and portray each other in a film portrait, where they try to catch the soul and motivation of themselves as visual artists.

Hylkema shows more of his work as a film director at other faculties. Besides his feature films for the cinema’s (“Oeroeg” based upon Hella Haasses novel is his most well known film) his specialty is music-documentaries on jazz-music.

On Saturday April 13 Hylkema gives a lecture in bird flight view on the development of jazz-music with musical audio clips as example at MASSBOX ART PLANET.