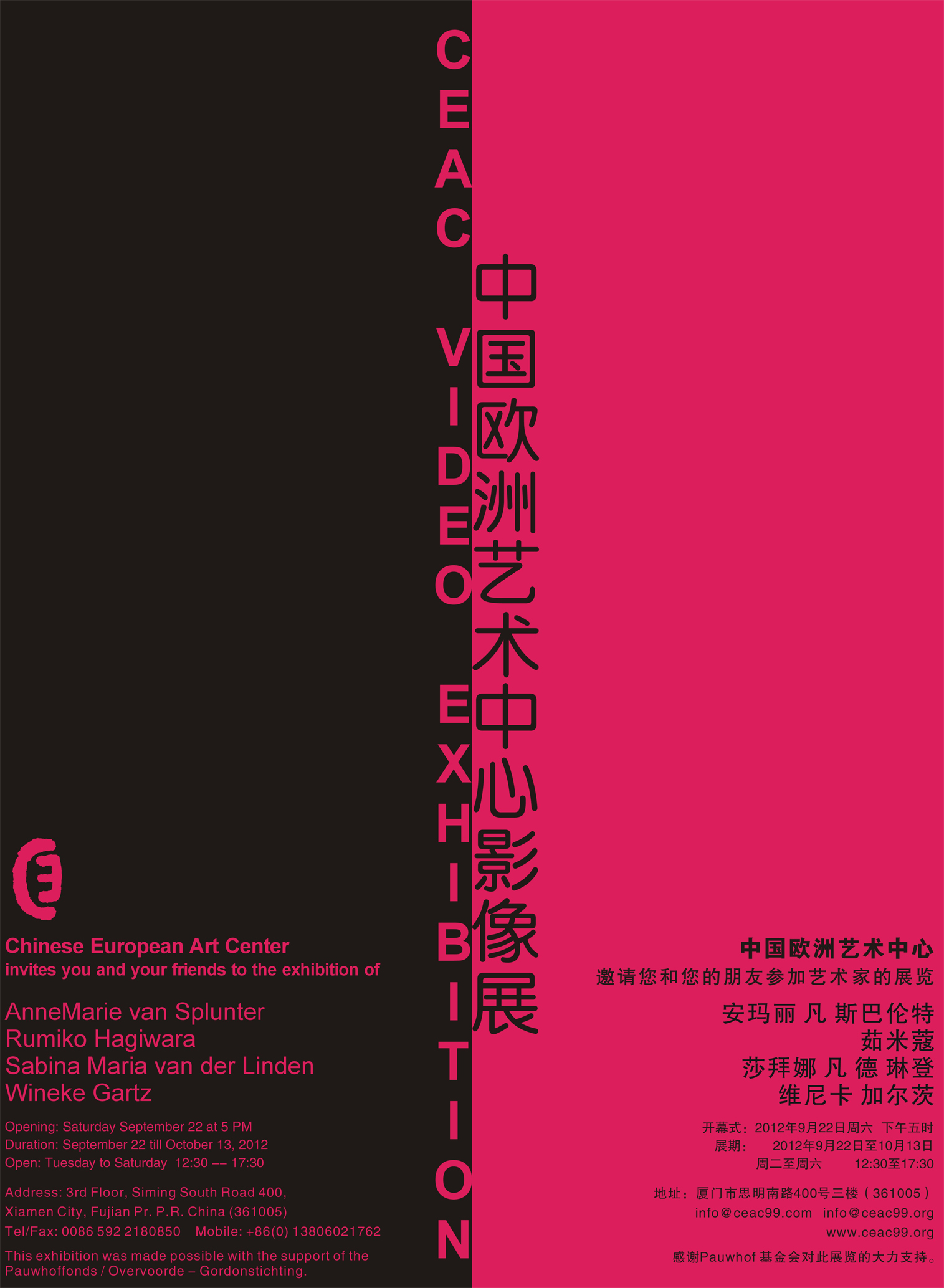 These performances were recorded by the group exhibition of artists Fluffy Minimalism Ursula Döbereiner and Sabina Maria van der Linden which presented in the gallery Laura Mars. Directions, mathematical formulas, musical notation or the placement of furniture in a room – when someone tries to explain something figuratively, but words and gestures are often not sufficient, then either pen and paper and create a drawing. These records Ursula Döbereiner has collected over the years traced the computer and superimposed. As wall to wall papered computer printouts form the basis for their drawings， three levels of decoration Sabina Maria van der Linden consisting catwalk performances and Muzak, which are presented in the exhibition Fluffy Minalism. The artist presents decorative Interiors: delicate tulle pompom and a Styrofoam sculpture on which Esther Quade and Beate Kaulitz move hose and burkaartigen costumes and show up as the remote-controlled puppet of a tower clock movement and disappear.