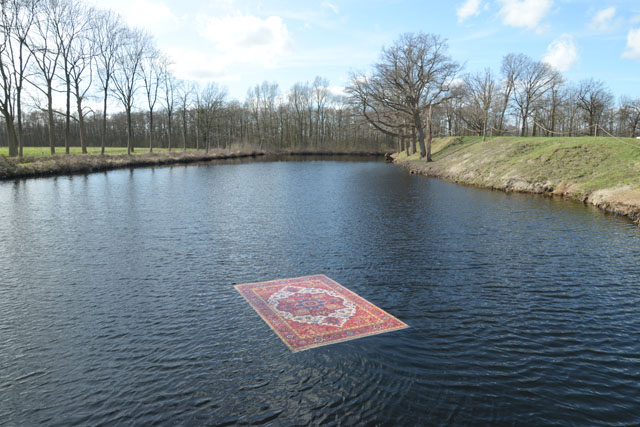 “Bekirovic’s work is best described as playful conceptualism. Like reality, it’s a universe of temporary constellations wherein objects, people, animals and/or chemical reactions trigger one another into acting out their parts in a play directed by coincidence. Bekirovic creates a field of tension between the parameters she defines and her subject’s personal agenda. She eschews a hands-on, interfering approach, allowing her subject to co-author the work.”