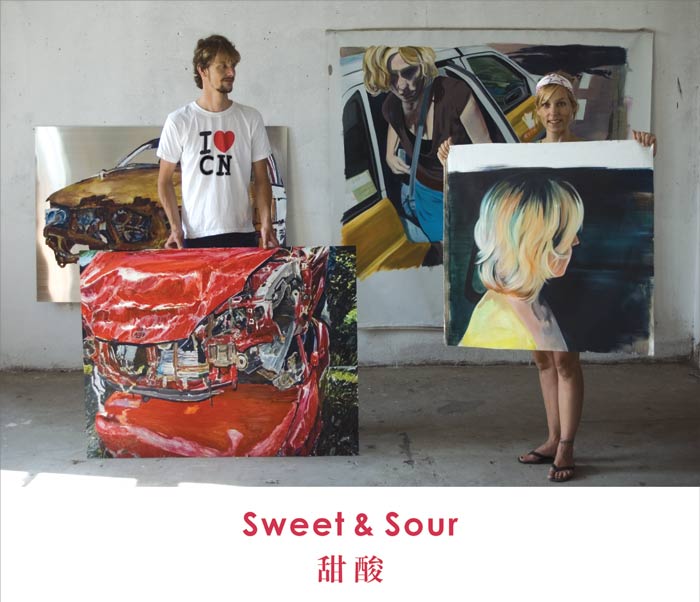 Chantal Spit (Losser, 1971) studied at the AKI in Enschede, The Netherlands, from 1991 till 1996. After being an independent artist for five years she resumed her study at the Rijksakademie in Amsterdam where she finished her masters in 2003. Several times she was nominated for important Dutch Art prizes (among which the Buning Brongers Prize and the Royal Prize for Painting). Her paintings were exhibited at art-fairs like Arco Madrid, Art Rotterdam and Art Amsterdam. Chantal’s work is represented by Gallery Roger Katwijk in Amsterdam.

Jaring Lokhorst (Purmerend, 1972) studied at the Hogeschool voor de Kunsten in Utrecht, The Netherlands after which he resumed his study at the Amsterdamse Hogeschool voor de Kunsten. Jaring was nominated two times for the Royal Prize for Painting and showed his work in several exhibitions in Amsterdam and Santa Monica. For his work he travelled to Brasil and Indonesia. His work is represented by Gallery ADK in Amsterdam.