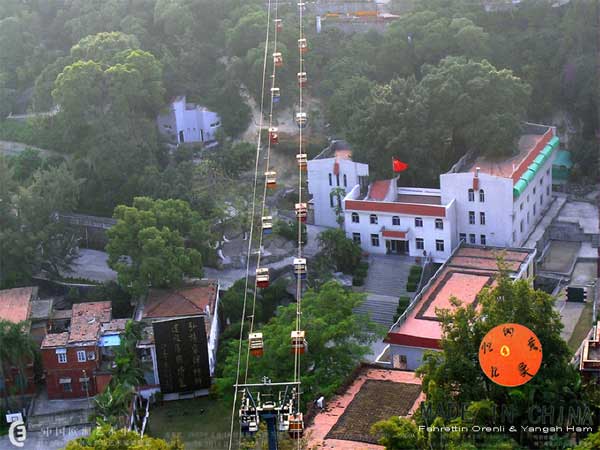 Yangah Ham was born in Seoul, South Korea and lived in New York City from 1994 to 2002. She studied at Seoul National University and New York University. She participated in Kwangju Biennale (2002) and exhibited in ArtPace, San Antonio(2000), De Appel in Amsterdam(2003).

“Our lives as human-beings are largely based on illusion and fantasy created by either individual or society. A dream made by fantasy could direct one person’s life. Even the metaphysical elements that shape society as laws, norms, cultures, art and religion come from an individual fantasy that is shared or, namely, a collective fantasy. I’ve been asking why and how human beings create alternative world and prefer to live in the world. Is it escapism? Is it desire for happiness that fills lacks of life? Is it a way of surviving in the midst of harsh living conditions? ”