From the wide range of artist connected to the CEAC some were invited for a group exhibition or festival, some to give a workshop or lecture in the Art Center or the Art College of Xiamen University. But most came for a residency and stayed a couple of months to do research, experiment and produce work in their studio, local workshops or factories. As a rule, the latter prepared a show for the Art Center. 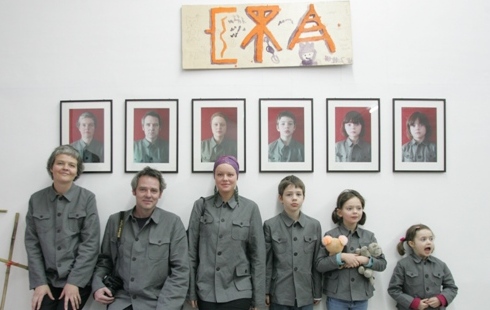 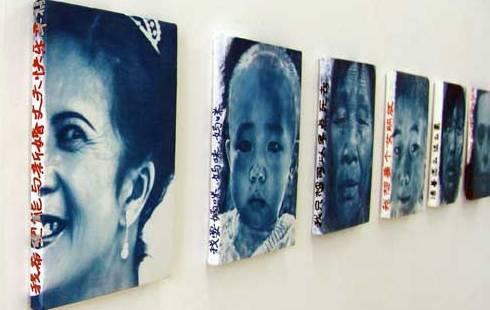 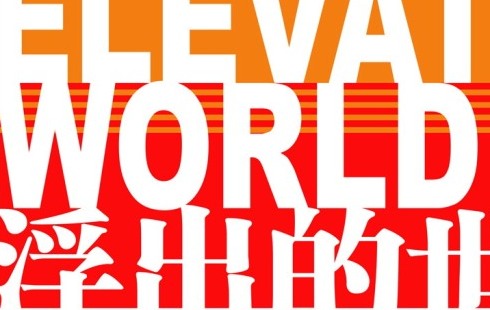 TIME ON MY HANDS
René Coelho

INSIDE OUT
Colette Hosmer 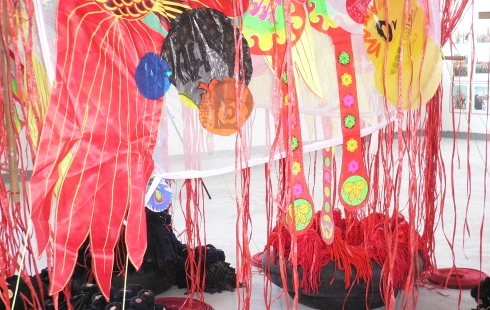 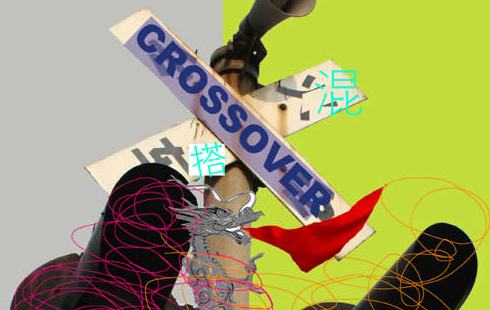 Since invited by the Dutch Ministry of Culture to plan the large-scale Sino-European contemporary art joint exhibition titled Dialog - Red Snowball for the Dutch Pavilion of Shanghai World Expo in 2010, CEAC has organized in China and Iceland large-scale international contemporary art group exhibitions with “rolling snowball” as the general title and have received long-term support from organizations including Consulate General of the Kingdom of the Netherlands in Guangzhou, MondriaanFonds, Embassy of the Republic of Iceland in Beijing and Municipal Government of Djupivogur, Iceland. The organizations with which CEAC has cooperated include Redtory Guangzhou (2012), QuanzhouLiveshow Wonderland Cultural & Creative Park (2011 and 2013), Three Shadows Xiamen Photography Art Center (2017), Xiamen Times of Paper Bookstore (2017) and Datong Yungang Art Gallery (2017), Art Museum of Nanjing University of the Arts(2018), Municipality of Djupivogur (2014-2019) etc.    Show Detail>> 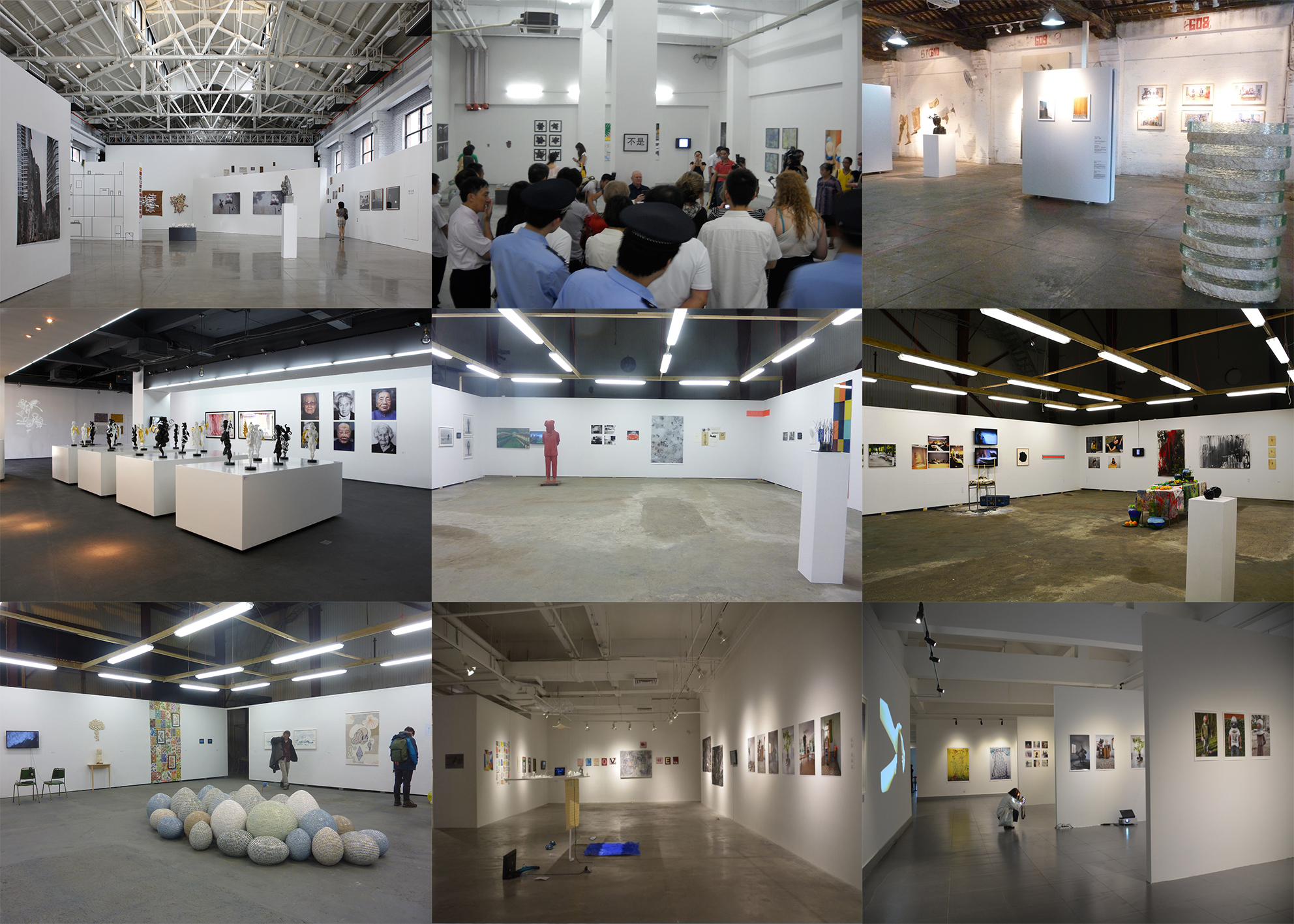