Revenge of the Fish 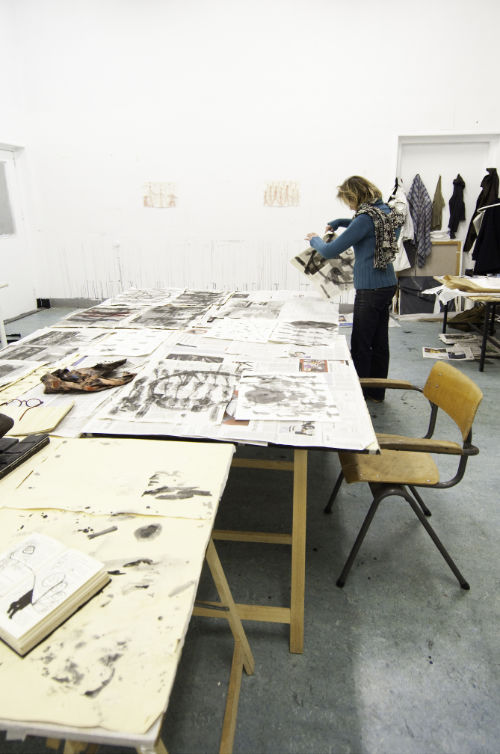 Tanja Smit’s project is to read the world. Her paintings, drawings and textworks – manual repetitive interventions in newspapers, magazines and books – are the result of open working processes in which new and self-inflicted rules mix with anarchy. New meanings are revealed and constructed upon known surfaces. Some of the pieces undergo a (second) translation into music, performance or video. The works have been shown widely in Spain, the Netherlands and other countries in solo- and collective exhibitions, including in the Stedelijk Museum in Amsterdam, the MACBA documentation center and La Virreina in Barcelona.