No Sound No Text 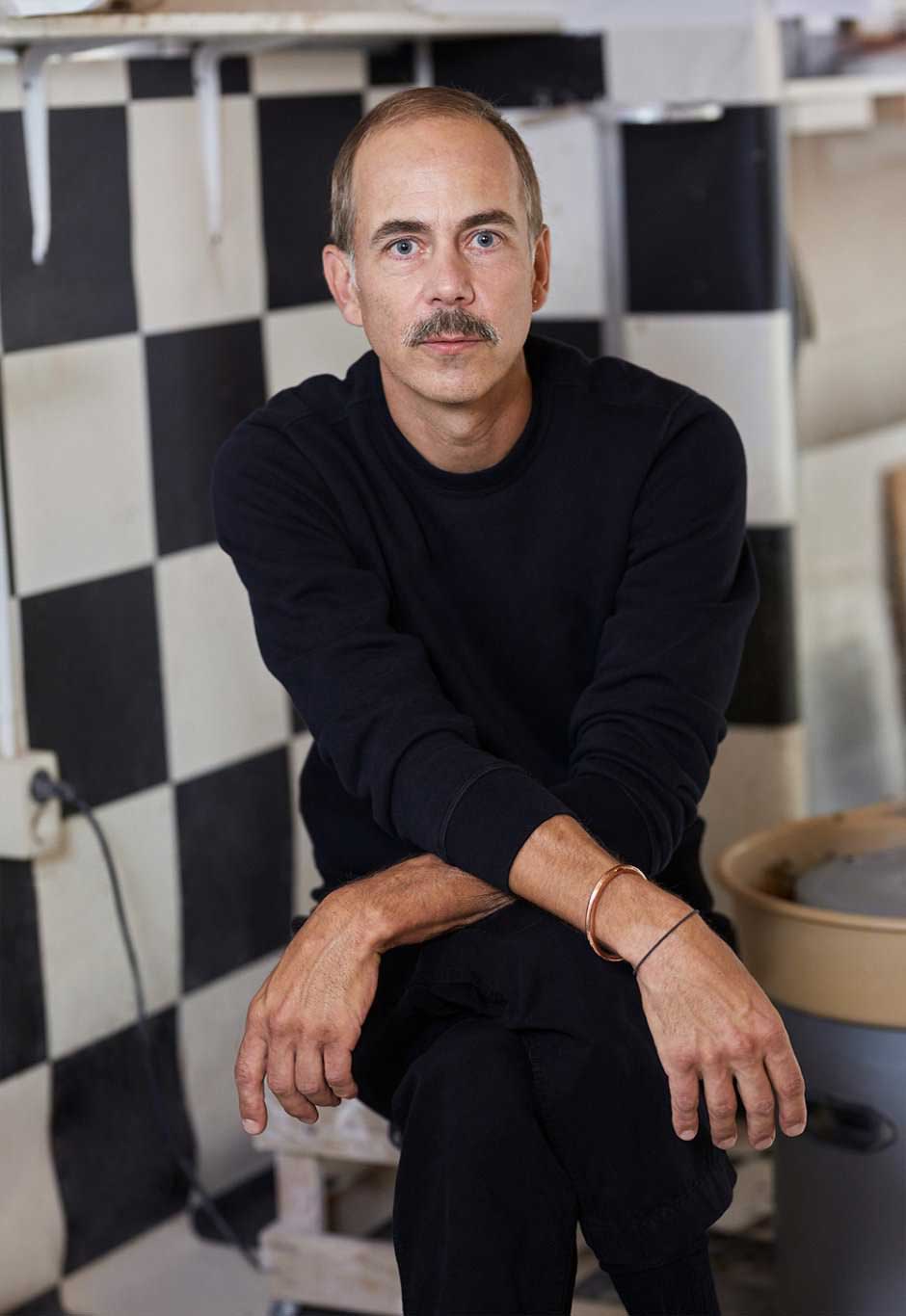 Herman Verhagen studied Audio-Visual Arts at the Amsterdam Gerrit Rietveld Academy (2003) and the École National Supérieur des Arts Décoratifs in Paris, France (2009). Since 2011, he also runs a pottery business to finance his work as an artist. In 2018 Herman Verhagen has been travelling throughout Asia (Japan, South-Korea and China) for half a year. His final station in this trip is Xiamen, where he has made two video works.