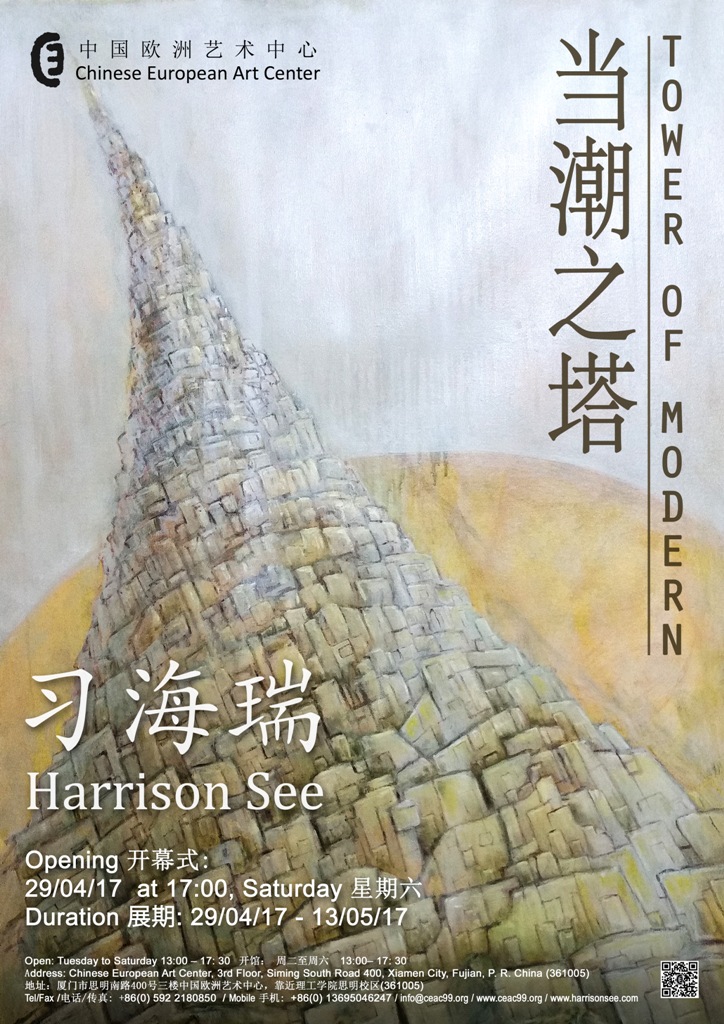 As a modern global community, we build higher and higher, ever fighting the challenges set upon us by the laws of nature. Every year as humanity collaborates they reach new limits in engineering, construction techniques and material technologies; literally taking our cities to new heights. Though what it is the true cost of our urban expansion? The 828-meter-high ‘Burj Khalifa’, for example, took over 330,000 cubic meters of concrete and 39,000 metric tonnes of steel [1]. Would these same materials that were invested into such extreme grandeur be better spent on schools or affordable housing? Though it may seem impractical to compare a school to the world famous Burj Khalifa, they are both constructed from the same pool of global resources, yet each serves very different social functions.

When staring in awe at these shrines of human development it is easy to forget that somewhere else there also lies a tower-sized hole; an invisible anti-tower amalgamated from the many sites where resources have been removed from the earth. Therefore, I have illustrated a world where towers and anti-towers exist side-by-side. A place where the connection between these positive and negative structures is not diminished through the use of countless technologies, materials and professions. Instead existing a more direct and primitive relationship between the gathering, processing and assembly of resources. With reference to the cautionary tale ‘The Tower of Babel’ [2], I have used paint and sculpture to create my own Tower of Modern, generating an ethical discussion of contemporary resource usage.