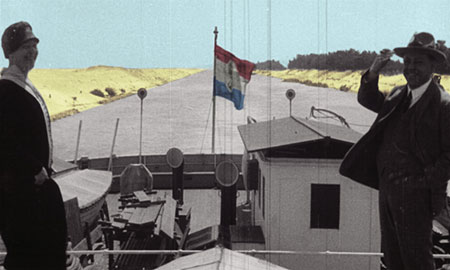 After graduating in Communication Science at the University of Amsterdam, Dutch filmmaker and visual artist Monique Verhoeckx worked as director of short television documentaries on the interaction between people from different cultures. In her recent works she combines new media with film, moreover investigating the interplay between art and science. This has been expressed in, for instance, multimedia projects with scientists, composers and performing musicians. ‘Treasure Mountain’ is her first feature documentary film and in this the filmmaker uses her various approaches in order to explore some aspects of her Asian European background.